Gp4research was conceived in order to meet the clinical research industry’s need to support patient centricity when conducting clinical trials. Patient-centred research has been proven to accelerate recruitment and increase patient retention in clinical trials.

We believe that the most efficient way to support patient centricity is to involve family physicians and their teams in clinical trials.

Implementing a patient-centred model by connecting the clinical research industry with the professionals who are closest to the patients is a faster, cheaper and easier solution for many trials, especially those which can be conducted outside of specialist centres.

Operating as an Investigative Site Network (ISN) we focus on conducting clinical studies in primary care units across Europe.

Our aim is to serve as a link between sponsors/CROs and family medical practices. We provide our clients from the pharmaceutical industry with access to our network of highly motivated clinical trial-trained family physicians. We also ensure other exceptional resources to help our clients achieve their study goals.

We deliver new trial opportunities and extensive support to our co-operating sites so that investigators can focus solely on providing research excellence. 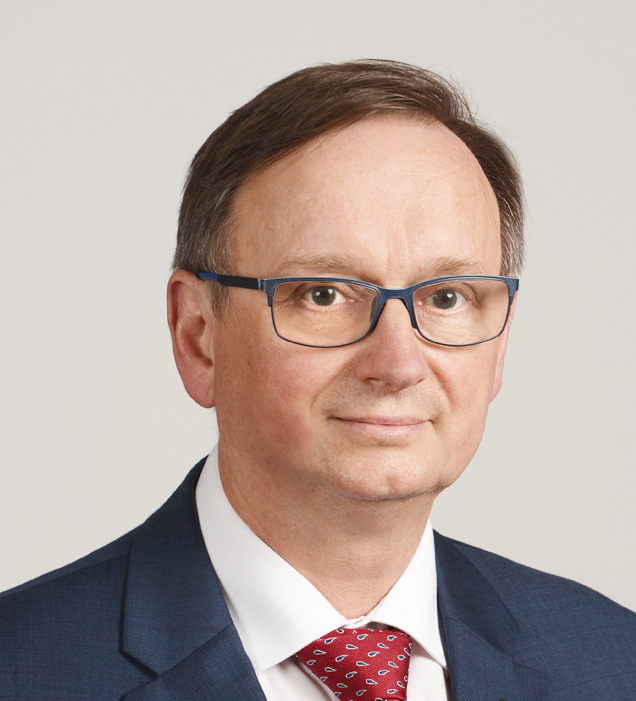 Dr Janusz Kabata is a successful entrepreneurial healthcare professional with over 35 years of academic and executive experience in public and private healthcare sectors in Europe, and 25 years experience in various aspects of clinical trial management, including managing central laboratory services as well as home-care services for European and global clinical trials.

As founder of GlobalCare Clinical Trials he developed a network of in-home clinical trial service providers in Europe and Asia. As Director of European Operations and Medical Director at CRN Europe (now Symphony Clinical Research) he initiated clinical trial home-care services in Europe. He established Synevo Clinical Trials, a leading central laboratory in Central and Eastern Europe providing services for more than 200 clinical trials, where he served as Director of Clinical Research and Development. He also founded Nova Medical Polska, the first private ISO17025 accredited clinical laboratory in Poland.

After receiving an MD degree in 1978 and a PhD in biochemistry from the Medical University of Gdansk in 1983, he held the positions of Associate Professor in the Department of Clinical Biochemistry at the Medical University of Gdansk and Visiting Professor in the Department of Hematology at Basel University, Switzerland. As Polish coordinator of the TEMPUS Joint European Project he trained at Glasgow University, Scotland. In 2003 he received an MBA from Rotterdam School of Management, Erasmus University and Gdansk Foundation for Management Development. He is a specialist in laboratory medicine and public health and is regularly invited to speak at laboratory medicine and clinical trials conferences. Dr Kabata and his wife manage a family-owned general practice in Gdansk.

In 2016, together with Bohdan Tillack, he established MedConsult, a company that, through the European Network of General Practitioners, is dedicated to bringing clinical research to family medicine. 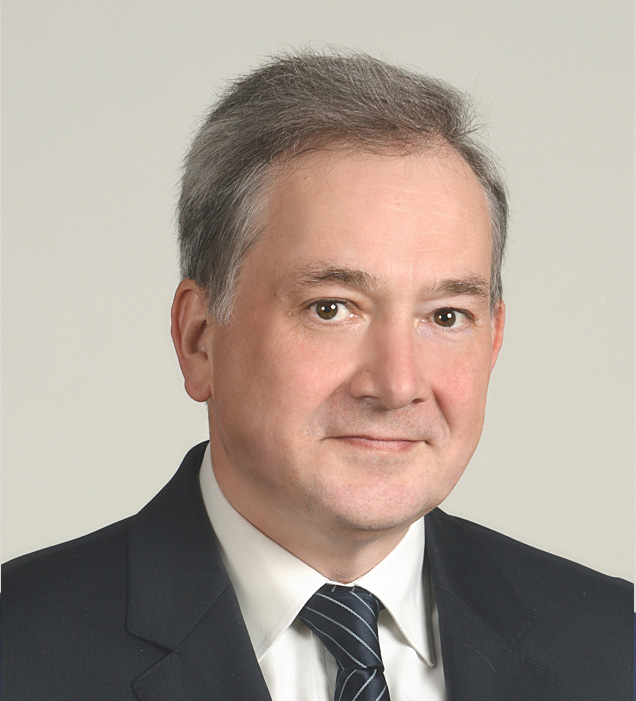 Bohdan Tillack is a finance professional. He was instrumental in creating banks in Poland just after the political changes of the early 1990s. He was a member of the team which organized and opened Solidarność Chase D.T. Bank in Gdansk in 1992. Since then he has had a successful career in other Polish financial institutions and has occupied managerial posts in Raiffeisen Centrobank (RCB), Hestia Insurance, BSK Leasing, Deutsche Bank Polska, and Nordea Bank Polska.

At BSK Leasing he held the post of CFO and managed the finances of the leasing company during its most dynamic growth period. He was involved in introducing so-called ‘cross-financing’ and real estate leasing products to the Polish leasing market.
Then, in Deutsche Bank, as Head of Accounting and Controlling, he managed the implementation of the new general ledger system. He was responsible for implementing and overseeing the introduction of the Sarbanes-Oxley requirements and operating risk management procedures into the Polish subsidiaries of Deutsche Bank, and as Country Controller, coordinated the efforts of the controlling teams of Polish subsidiaries of the DB Group.

At Nordea Bank Polska Mr Tillack was Chief Financial Officer, where he supervised the development of the bank in Poland. During this time the bank’s balance sheet total grew six-fold. This posed the challenge of providing funding, a challenge which Mr Tillack dealt with successfully.

After leaving Nordea, Bohdan joined forces with Dr. Janusz Kabata and now they work together at MedConsult. 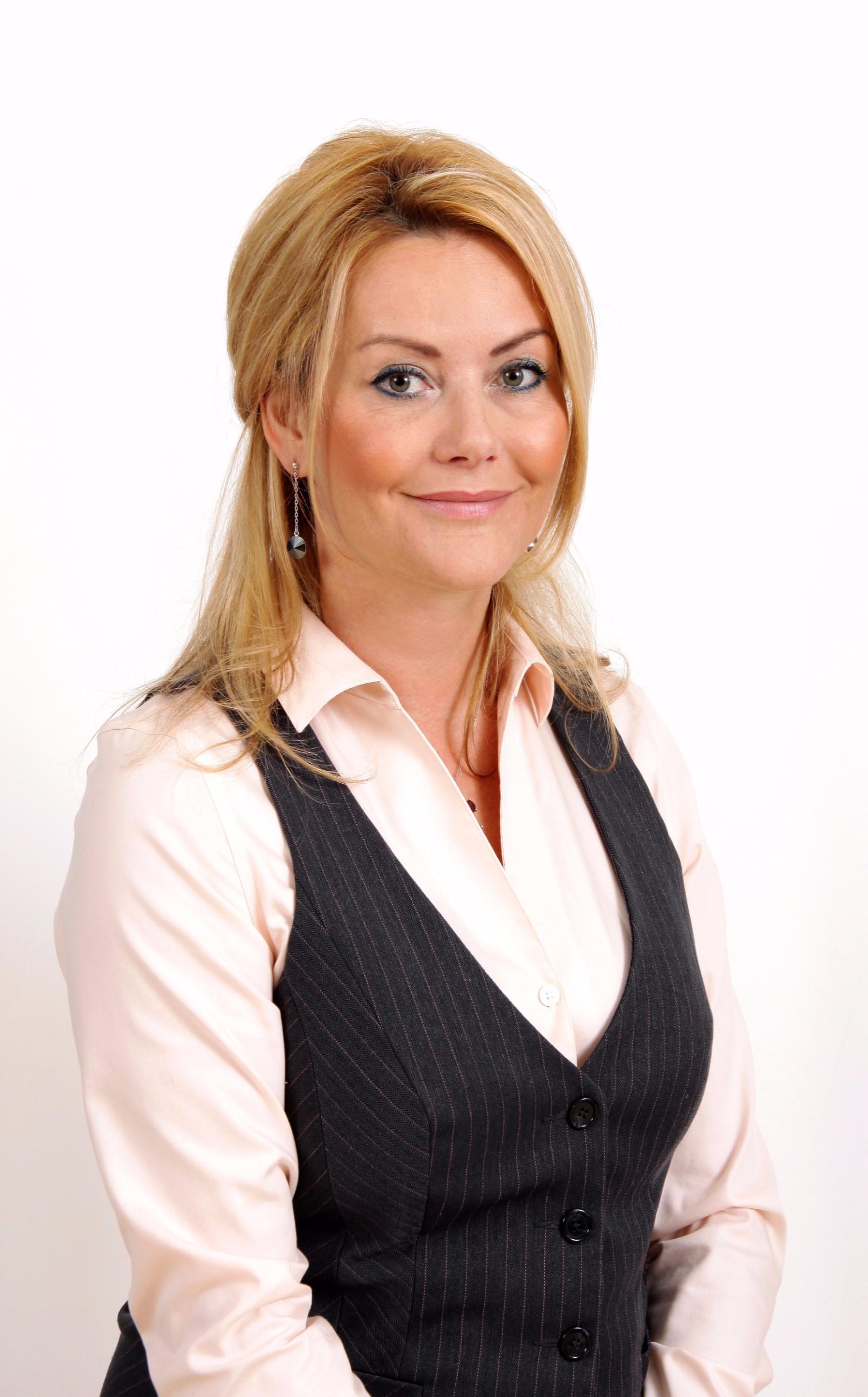 In changing times of Clinical Research industry individuals such as Darina driven by passion, high energy levels are vital to ultimate goal of much needed progress. During last decade Darina has been an active participant at industry events focused on finding ways to improve a speed of clinical trials conduct.